“Let Me Introduce Myself” Will Turner – Daniel Gillan 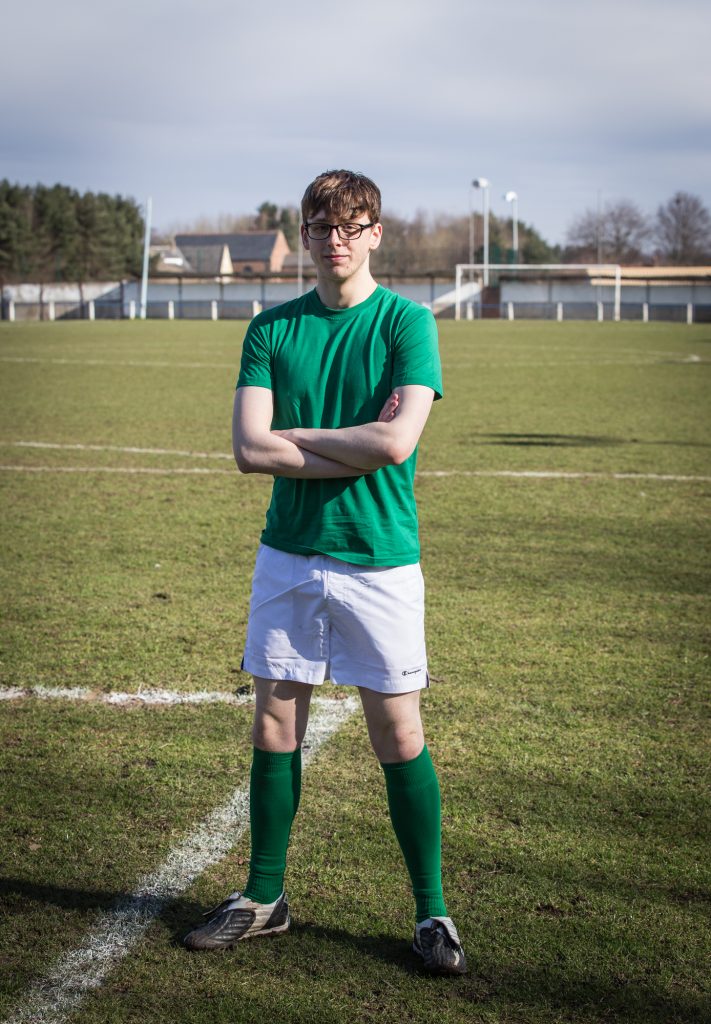 “….. When I was cast as Daniel Gillan I was very surprised as I hadn’t auditioned for the role, despite the initial surprise I was extremely happy at the prospect of tackling such a characterisation. I have never played such a demanding role before and was looking forward to being able to show an enormous range of emotions that Daniel experiences……”
“…… Daniel is an outgoing young man with his fingers firmly into may “Less than Legal” Pies. He has an immensely fragile nature which emerges through fear, he hopes and prays that the troubles that are centring around Belfast will end, although he remains in the shadows of expressive opinion unlike some of his friends and other characters……”
“…… The Beautiful Game clearly condemns the premise of cultural hatred of the time, which transforms young men and women into violent individuals. It is apparent that the condemnation of this type of culture is universal and transcends time and history. I can only hope that the characters and audience enjoy the experience and can see the overt and underlying messages within the show and can apply them to their everyday lives……”
“…… Following Ginger’s Murder, the light-heartedness of the previous scenes fades and the darker messages come to the forefront of the show. I enjoy the believability that all of the characters convincingly display in their portrayal of emotions ranging from grief and loss to overwhelming happiness and joy…..”