Just a Bit from your Director – Julie Dryden 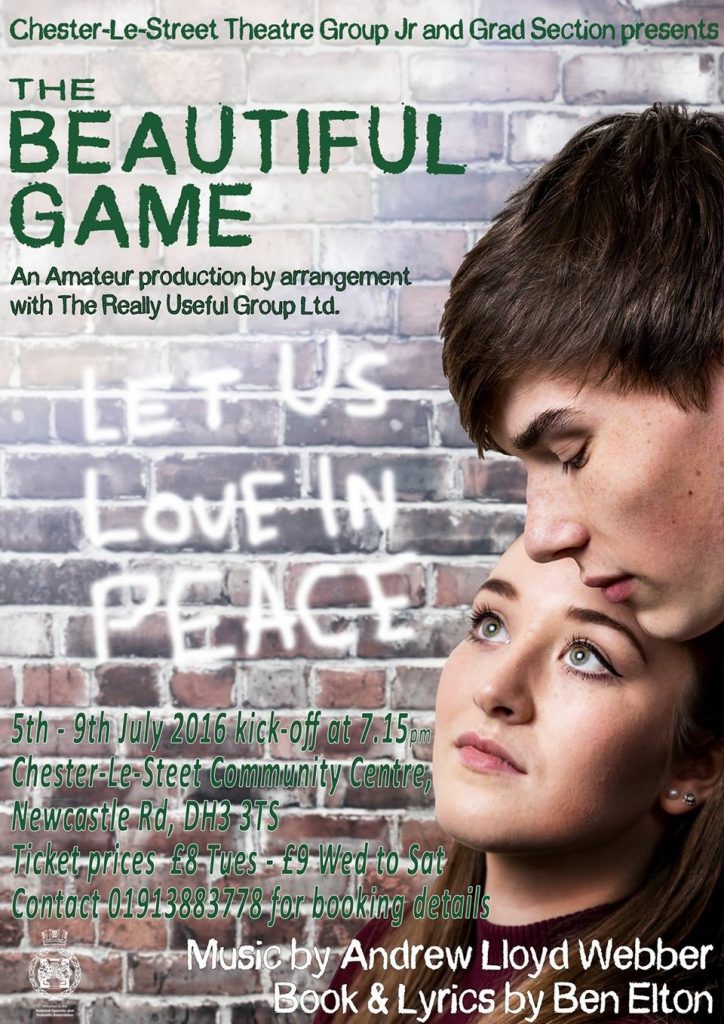 Just a “Bit” about your DIRECTOR: Julie Dryden. 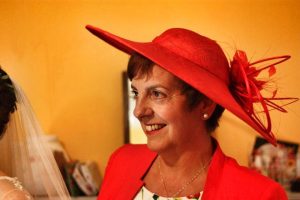 Question 1….What are your three biggest achievements?

Obviously my three beautiful daughters but in a theatrical sense …

1…Actually appearing on stage in the theatre groups inaugural production of “Blythe Spirit” in 1982 some 34 years ago, when I was so nervous I could have been physically sick and in a later scene had to sit holding a coffee cup and saucer and the teaspoon danced on the saucer as I was shaking so much (thankfully the props team removed the spoon for the remaining shows)

2….Directing Les Miserable (school edition) with the Junior Section and a dream cast in 2004 and achieving sell out performances and a huge boost to the group’s reputation. It will always hold a place in my heart and memory and was a flagship for all future productions.

Forming the Graduate Section with Nick White and jointly directing their first ever production “A Slice of Saturday Night” in a two week workshop.

Also directing “Calendar Girls” with the Senior/Graduate Section in 2013 and selling every single ticket before the curtain went up on opening night. Then performing a one night only reprise at the Gala Theatre Durham and raising £4000 for Leukaemia & Lymphoma Research.

3….Now directing  “The Beautiful Game” which is giving me the same buzz and pride as I experienced for all of the above productions.

Question 2…What was your inspiration for The Beautiful Game?

Many years ago I was listening to an Andrew Lloyd Webber compilation cd and heard some songs from “ The Beautiful Game” I managed to find and purchase the soundtrack and I was intrigued at the story surrounding the wonderful music. Two years ago I was privileged to watch the show in a tiny theatre in London and could immediately connect with the message it was portraying. I was so impressed that in the interval I rang our secretary to ask her if she could get us a license to perform this powerful and passionate musical.

Question 3…What are you trying to achieve through your interpretation?

I always strive to give the theatre group members the opportunity to experience many different genres of theatre and performance and always attempt to deliver the moral message contained. In this production there are some very hard hitting scenes but also the stronger themes of love and hope. This show is set in Belfast in 1969 and this was a very turbulent time in history, which can never be forgotten.

Question 4…What emotions does the show invoke?

Question 5…What are your messages to the cast?

In every production I explain the themes and the message we are portraying to the audience. In this production I have asked them to imagine growing up in such an atmosphere of hatred and violence and how they would feel if they could not be friends with someone because of their religion. I also reminded them that sadly we still live in a world of fear due to the global atrocities that still occur today.

Question 6….What are your messages to the audience?

I am hoping to show this terrible time in history in all of its horror and to truly portray what life was then for teenagers growing up amidst the conflict. But overall I hope that the themes of love and hope for the future will balance the experience.

Question 7….Are there lessons to be learnt from The Beautiful Game?

Sadly we still live in a world of conflict and religious divide and history will repeat itself and a world of peace seems as far away now as it was in Northern Ireland 1969.

Father O’Donnell makes a speech to the boys at the beginning and his words are such a lesson to them all….

“ This is who you are…. Its up to you what you become”

Question 8….What is your next project with Chester le Street Theatre Group?

In November the Junior Section will perform the Pantomime “ Little Red Riding Hood” which has been written by one of our Graduates Reece Sibbald. This young man has never forgotten his roots and gives the script to us as a gift. It will certainly be a different experience for us all.

Question 9….Where do you see CTG in the next 5 years?

Question 10….Who is your theatrical hero and Why?

My love of Musical Theatre began in 1980 when I purchased the vinyl disc of “Tell Me On A Sunday” with Marti Webb. I was totally mesmerized at the lyrics and music and the telling of the story in song. It is still one of my most treasured possessions as it unleashed the passion I have for theatre and music. It was created by Sir Andrew Lloyd Webber and Don Black and I have adored all of ALW work since that day. I am privileged and honoured to be working with my theatrical hero in this production of “The Beautiful Game”