OUR COMPETITION IS NOW CLOSED!!!!! 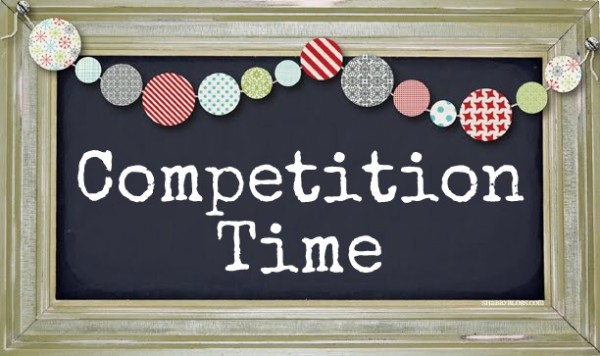 ITS ALL OVER – OUR COMPETITION HAS NOW CLOSED!

Thank you to everyone who took the time to enter, our winner will be announced later this week. We hope you enjoyed it as much as we did!

Our leaflets certainly did some globetrotting and were found in some very unusual places!

What Did They Do?
They have had a go at indoor skydiving, played the bagpipes at a wedding, gone back in time, took a bike ride, took a trip in a private plane and yacht, done some sightseeing with a group of Harley Davidson riders, been to school on an American bus, been swimming at Centre Parcs and in the sea in Majorca, done some shopping in Harrogate, tried skiing, took a trip on the London Eye, visited the ‘Little Mermaid Statue’, relaxed in Zante, cheered on Team GB at the European Heart & Lung Championships, took part in the Color Obstacle Rush with the Fundraising Team, tread the boards with our Graduate Number 19 and finally did a bit of work laying cables north of Japan!

That’s quite an impressive list, they must be exhausted now!