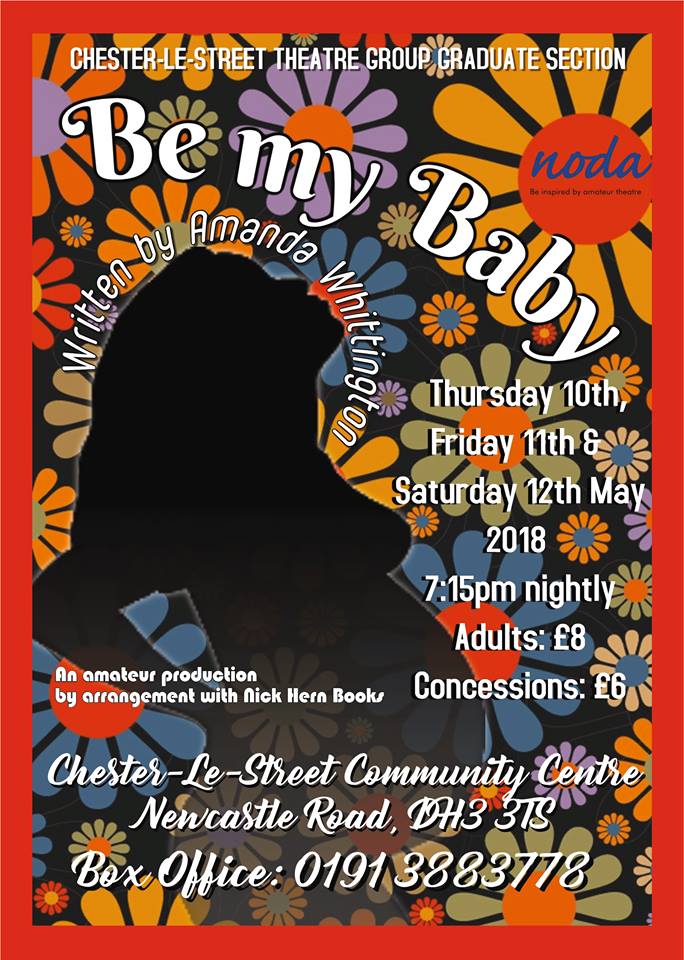 We are delighted to announce the cast of our next production ‘Be My Baby’ which will be held at the Community Centre from 10th – 12th May 2018 at 7.15 pm.  This is presented by our Graduate Section and Directed by Rebecca Charlton: 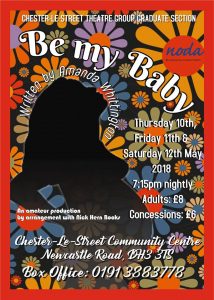 ‘Be My Baby’ is Amanda Whittington’s debut play which sheds light on teenage pregnancy in 60s Britain. Featuring an all-female cast the play has proved incredibly popular with schools and drama groups across the UK and is currently a set text for GCSE English Literature.

Set in a Mother and Baby Home in 1964 in the North of England, the play follows the fortunes of Mary Adams, aged 19, unmarried and seven months pregnant. Forcibly sent there by a mother intent on keeping up appearances, Mary – along with the other girls in the home have to cope with both the shame and the dawning realisation that she will have to give the baby up for adoption whether she likes it or not. Despite this, and an overbearing matron, the girls’ youthful effervescence keeps breaking through.