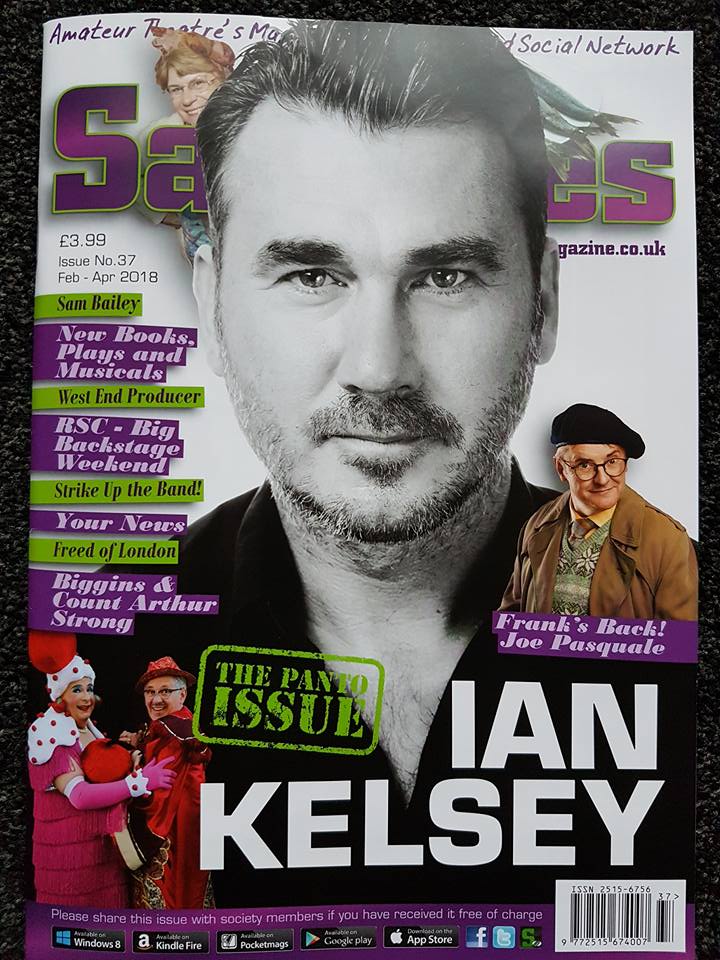 We had some great exposure in the recent edition of Sardines!  We appeared no less than 5 times!!!

Our October 2017 Media Release which had previously been featured in the Chester-le-Street Advertiser, Newcastle Evening Chronicle and the Durham Times made it into print again! 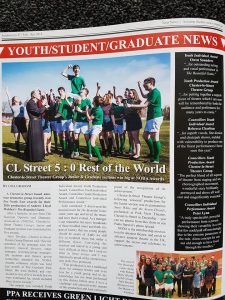 Our panto ‘Snow White and the Seven Dwarfs’ also appeared 4 times in the ‘Panto Special’ section! 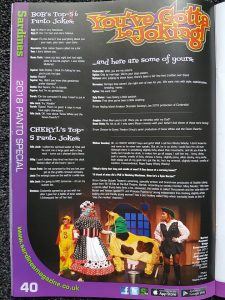 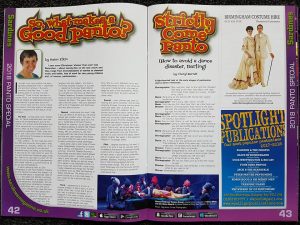 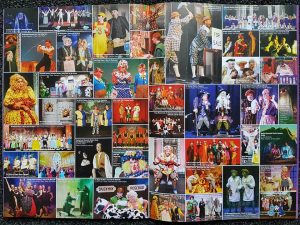 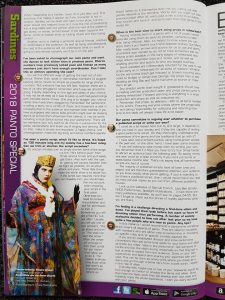