Let me Introduce Myself: Owen Saunders 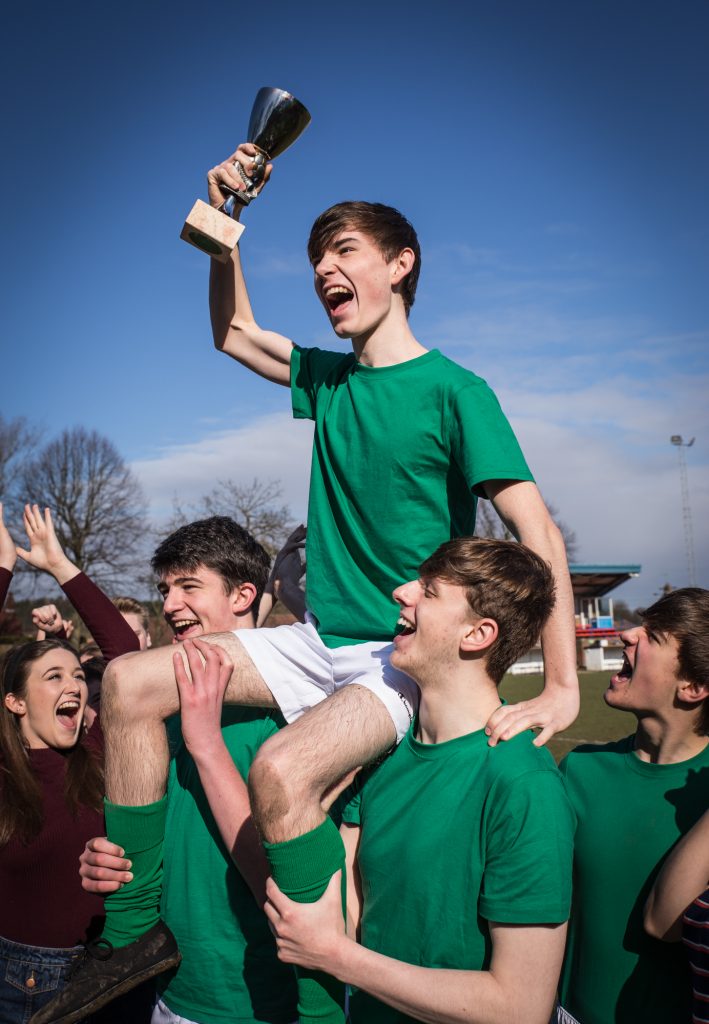 “Being cast in the lead male role, I was Overjoyed and a little daunted by the thought of playing such an interesting and steeped in realism role. John Kelly is an average teenage Lad that wants to play football and make money from doing so. He is easily led and Belfast in 1969 presents him with extraordinary emotions. Overjoyed at his Marriage, which is overshadowed by the murder of his friend, leading to a loathing of the IRA”

“I see many similarities between our modern society and Ireland of the past. Young people influenced, corrupted & manipulated by religious extremists and political values”

“I can promise that the audience will be overwhelmed by the emotion of this production. They will see common strands of real people being played through song and dialogue and I hope that I can create a real and lifelike character that reflects everyone…Good….Bad…. Mixed up…. & human.”

“My favorite Scene is the wedding of John and Mary. a whole bag of emotions is displayed and sum up the chaotic thoughts and behaviors of John Kelly”

I am thrilled that Saturday Night is Sold Out. Why not join me and witness a spectacular show Tuesday 5th – Saturday 9th July?